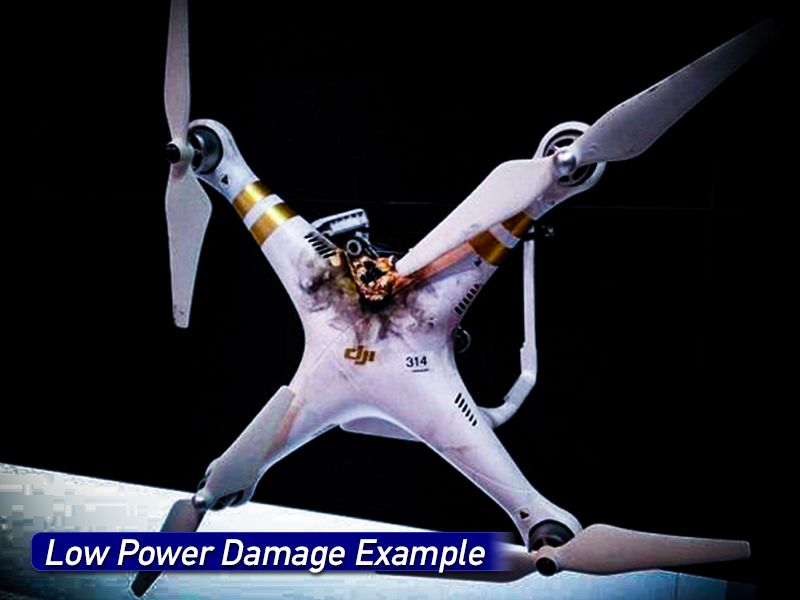 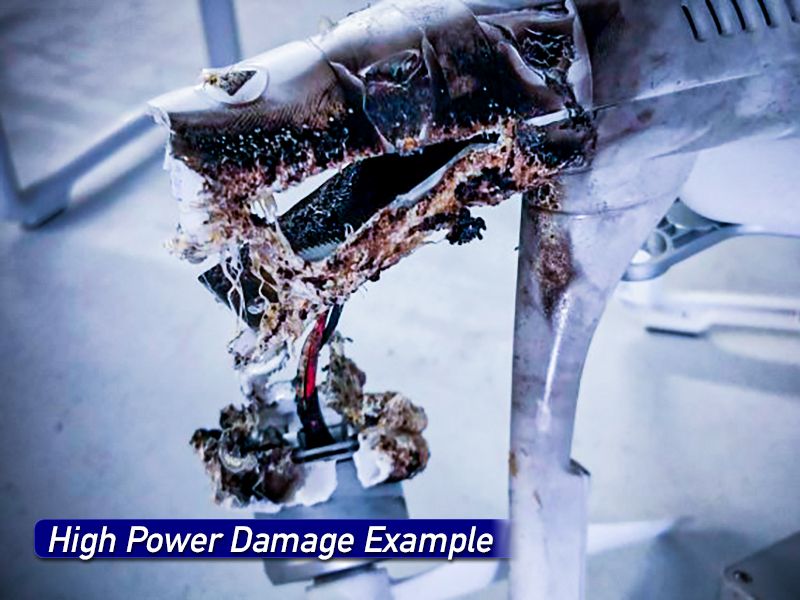 The Goal of Project DELTAS is the creation of a custom-tailored Drone Defense Network, designed for the protection of infrastructure from the drone threats posed by state actors, terrorist organizations, and even those operated by individuals; also known as the “lone wolf” threat. The DELTAS System is customized to meet the specific needs of the client based upon the characteristics of individual infrastructure sites, taking into account variables such as the infrastructure site itself, the geography the site is located in, and other infrastructure and terrain in the surrounding area.

Objectively, Project DELTAS supplies the client with a comprehensive drone defense platform that is directly tailored to the specific characteristics of a given infrastructure site with the goal of hardening said site from an attack across the myriad of threats posed by weaponized drone platforms. The DELTAS System will track, classify, and engage multiple threats in a 360-degree field of engagement with both Directed Energy LASER and Ballistic Threat Mitigation subsystems as well as PASSIVE interception options.

“Instantaneous effects and perfect accuracy with unlimited magazines completely changes the way we think about munitions in combat. This system is just the first step.” 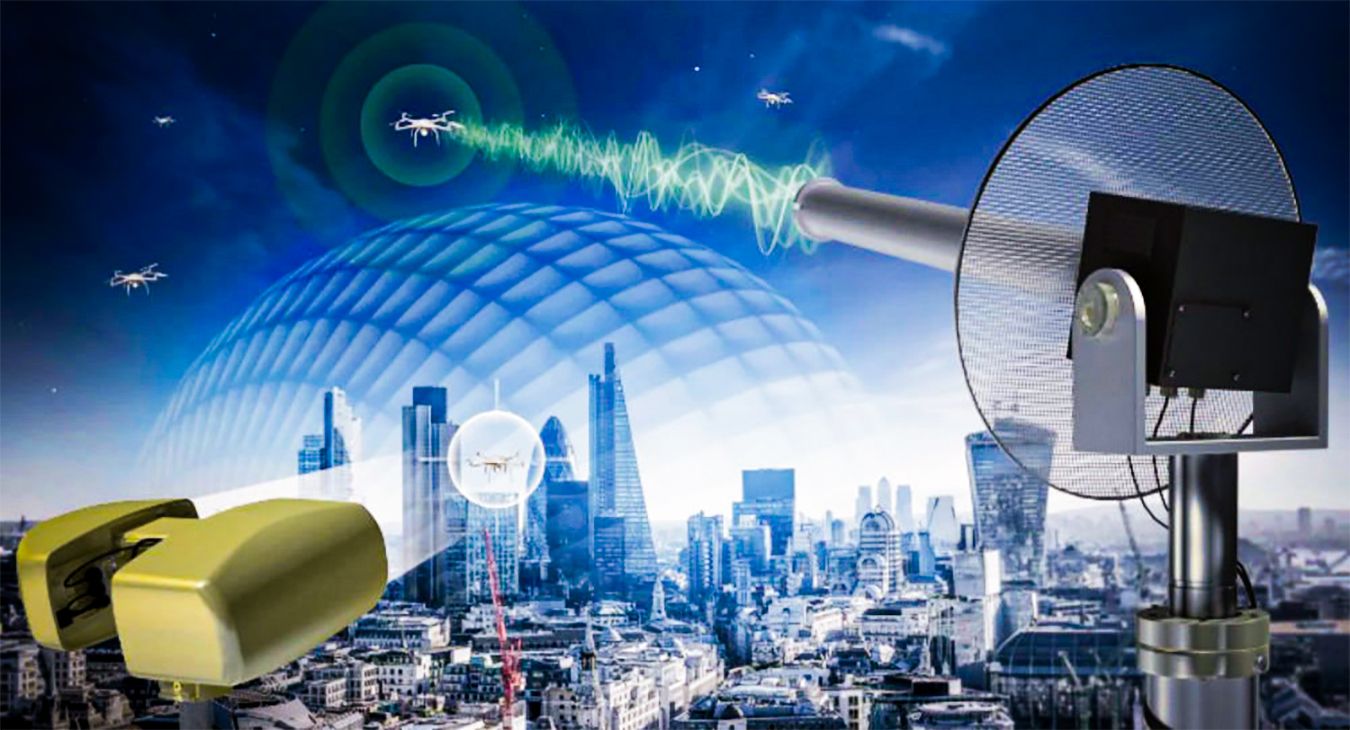 The goal of eradicating a potential drone threat while in flight is a tough one to accomplish through currently available means. Projectile based defensive options are not reasonably feasible due to an unacceptable risk of collateral damage and loss of life to surrounding populated areas. The fact is that you can’t call back a bullet once it is fired and have no control over where it lands if it fails to hit the intended target. This makes a projectile based defensive system inappropriate for the defense of the majority of infrastructure sites, due to the likelihood of personal injury or damage to the surrounding area; except as a last resort interception option.

The only threat mitigation method with the speed and precision necessary to reduce collateral damage to the lowest possible levels is one based on the employment of a Directed Energy LASER. A LASER based platform is a pure line of sight system that poses ZERO potential for impacting an unintended target should a shot miss.

Additionally, a Directed Energy LASER based system reduces collateral damage potential to that caused by the intercepted target when it is brought down. The best example of this is the Israeli Iron Dome System. While not a laser-based system, it has a very low likelihood of missing its intended target and collateral damage is limited to that caused by the downing of the intercepted target.

Unified Global Intelligence Corporation intends to offer the Project DELTAS platform as an integrated Directed Energy LASER based drone eradication system at costs far below those currently employed by national militaries on an experimental level. The system functions by combining multiple low power lasers into a pulsed laser array with sufficient power to knock out potential weaponized drone threats. The system has an intended maximum output of 45 kilowatts.

Additionally, the use of multiple low power laser sources allows the system to act as its own targeting system, or LiDAR. Lower power lasers are used to sweep potential targets acting as an additional layer of classification before engagement. Once a target is classified as a threat, the system is capable of firing eleven pulse laser bursts with the equivalent power of a .50 cal. BMG round per second.

Essentially, the entire Directed Energy LASER has the damage capability of a .50 caliber machine gun that is effective at vastly greater ranges, all without the overshot risks inherent in a projectile based defensive weapons system.